In this issue, we look at the Government's 2019 Budget, the Equal Employment Opportunities Commissioner's response to the lack of a pay transparency mechanism in Equal Pay Amendment Bill, the Chief Commissioner's piece on 'othering', a new library of accessible photos, and much more. 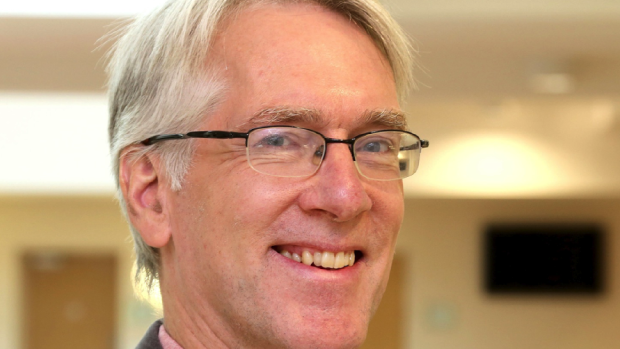 Human rights critical to delivering on the Budget’s wellbeing promises

Human rights, including social rights, can reinforce and sharpen the Budget’s wellbeing promises, Chief Human Rights Commissioner Paul Hunt says. In response to the Budget Hunt said; "Wellbeing for every New Zealander will be fully realised when government creates an environment in which everyone can enjoy a safe, decent, dignified life with equal opportunities for all." Read more here. 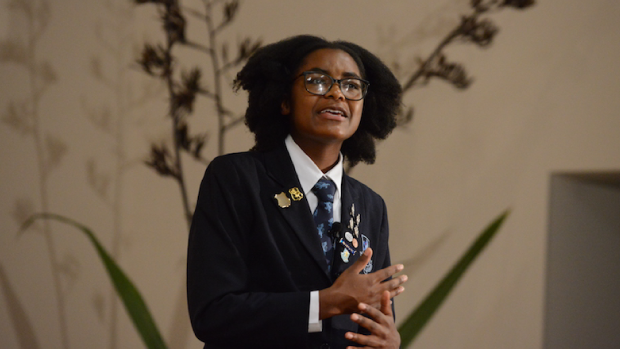 At this year's Race Unity Aotearoa speech awards, Takunda Muzondiwa spoke about being an immigrant from Zimbabwe, the power of language, and tells the story of how a man who sat behind her on the train had the audacity to touch her hair without asking. It's been a popular speech with over half a million views on our Facebook page. Watch it here. 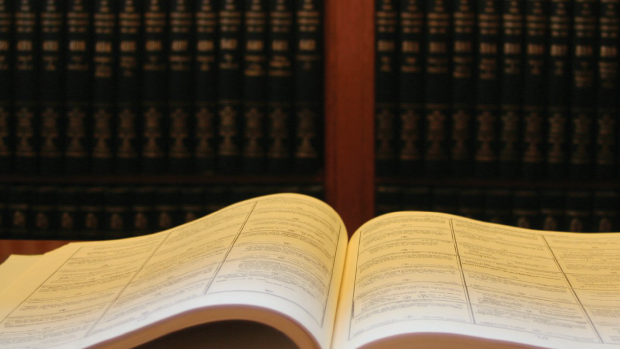 Equal Employment Opportunities Commissioner Saunoamaali’i Karanina Sumeo was disappointed that a pay transparency mechanism was not included in the Equal Pay Amendment Bill. She was reacting to the final report by the Education and Workforce Select Committee on the bill, which did not include recommending a provision for pay transparency. Read more here. 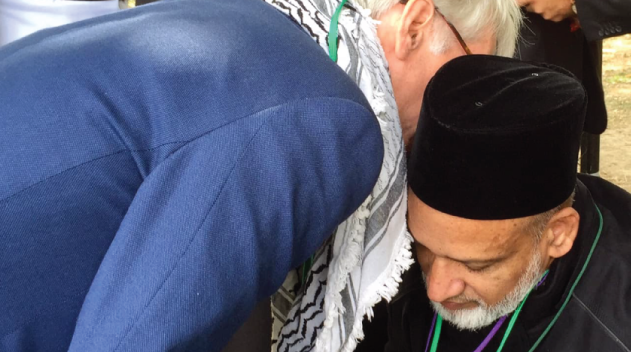 The dangers of ‘one of us’: The Chief Human Rights Commissioner on othering

Writing in The Spinoff, the Chief Commissioner, described the danger of 'othering'. He wrote that "talking about some people as being “one of us”, and implying that ‘others’ are alien, places a barrier between communities" and called for New Zealand to engage in " ... support, dialogue, friendship, respect, acceptance of diversity and recognition of human rights for everyone." Read more here. 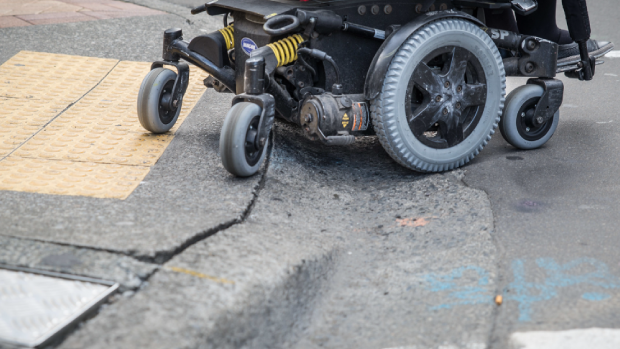 Accessibility advocate, Mary Fisher, in collaboration with the Access Alliance and the New Zealand Human Rights Commission, have launched a photo library to encourage the public to notice access barriers in our everyday lives. Read more here. 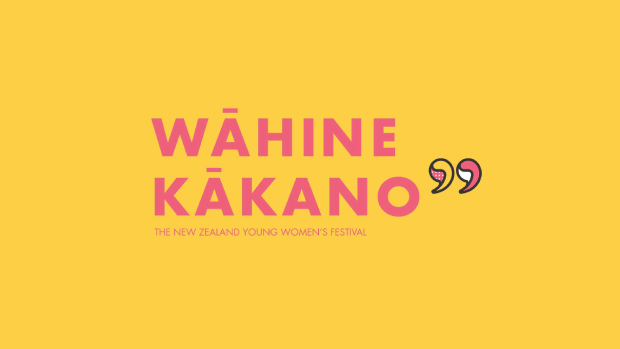 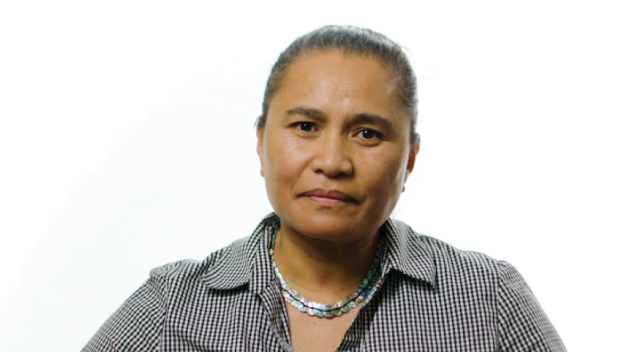 Pacific women at the low end of the pay scale

Institutional racism, discrimination, and pay inequality are just some of the challenges facing Pasifika women in the workforce. The Equal Employment Opportunities Commissioner, Saunoamaali'i Karanina Sumeo, says it's been known for a long time that Pasifika women are at the bottom of the pay scale; "We know that levels of poverty have actually worsened for some of our people, so I think there is an urgency now, and also because we have a government who talks about it in their well being budget that lifting the economic outcomes for Maori and Pacific is one of those priorities." Read more here.